Helping others is the way we help ourselves

Lending our unique expertise on intersectional oppression, culture transformation and international commerce, we commit to driving continuous meaningful change on the world stage. Here you can learn about or support our experimental Social Action workstreams to help transform the future.

Our goal is to ensure humanity can reach its full potential. But nobody ever achieved their goals alone. After all, we don't all have to agree for incredible things to come from our unique perspectives.

Sure, we may be new. But that also means new ideas. We know the ideas and perspectives born from our uniqueness can help save humanity and ensure it finally reaches its potential. Potential stifled by the hatred and judgement faced today by 98.9% of human beings because of the entirely arbitrary, irrelevant and beautiful differences they possess.

We're on the look out for partners, trail blazers, networkers, specialists and dreamers who dare to think differently. If that sounds like you, get in touch below and let's explore working together to make these ideas and more a reality tomorrow. 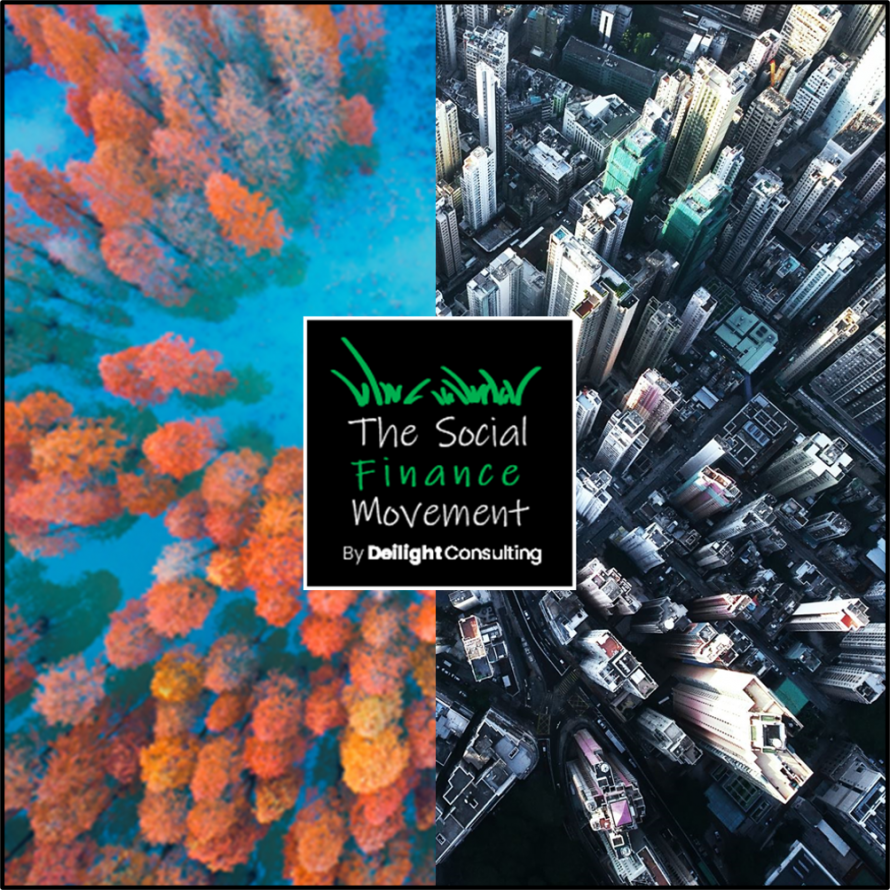 Today, just 5% of FTSE350 CEO's are women and that number has grown by <1% each year for 7 years, tracking 136 years for gender parity and now with recent signs the number may already be slipping back. When a strategy has failed consistently for 6,000 years, it’s high time to change the strategy. We have that new strategy nailed down, people just need to listen.

Today's banking system is administered by boardroom after boardroom of mostly white, older, heterosexual men. Men who have intentionally (and often illegally) purged their organisations of uniqueness in order to gain money and power for themselves - short term goals without vision or regard for the future.

With 13 (targeted) founding members including industry bodies, think tanks, charities/CIC’s and NGO’s, the SFM is formed with the mission of uniting the quiet voices of the 89% of marginalised humans in the UK and beyond under a single banner - 'Humanity' - and then using our unique expertise in strategic cultural transformation to teach them to speak as one in order to finally deliver change like never before.

The future is not yet written

Let's right it together

The UK Association of LGBTQ+ Directors

Like so many things that should exist to help humanity thrive, this doesn't yet. That's because most heterosexual people believe that by sharing their privilege with LGBTQ+ people, they will be in some way disadvantaged. But history tells us that sharing privilege through equality - like allowing women into Parliament - is a win-win solution.

Today, the £3tr value of the pink pound grows ever larger thanks to the growing influence and spending power of GenZ - a generation where 21% of people admit to some form of same-sex attraction. And yet there isn't a single 'out' C-Suite Executive across the FTSE-100. All too often, LGBTQ+ people are peaking below their potential in big business, fueling a lack of representation, sponsorship and mentorship opportunities to lift up others within a community still blighted by poverty, drug addiction, poor mental health, high unemployment, intersectional hate crime and safeguarding issues.

But we see a community so full of #loveislove that it was able to see and #FreeBritney when others could not. We see a community full of creative talent and drive that built Broadway and London's West End from the ground up. We see massive untapped human potential. So we exist to deliver - finally - queer and 'out' talent, visibility, representation and perspectives to ubiquitous corporate boardrooms across the UK and beyond. 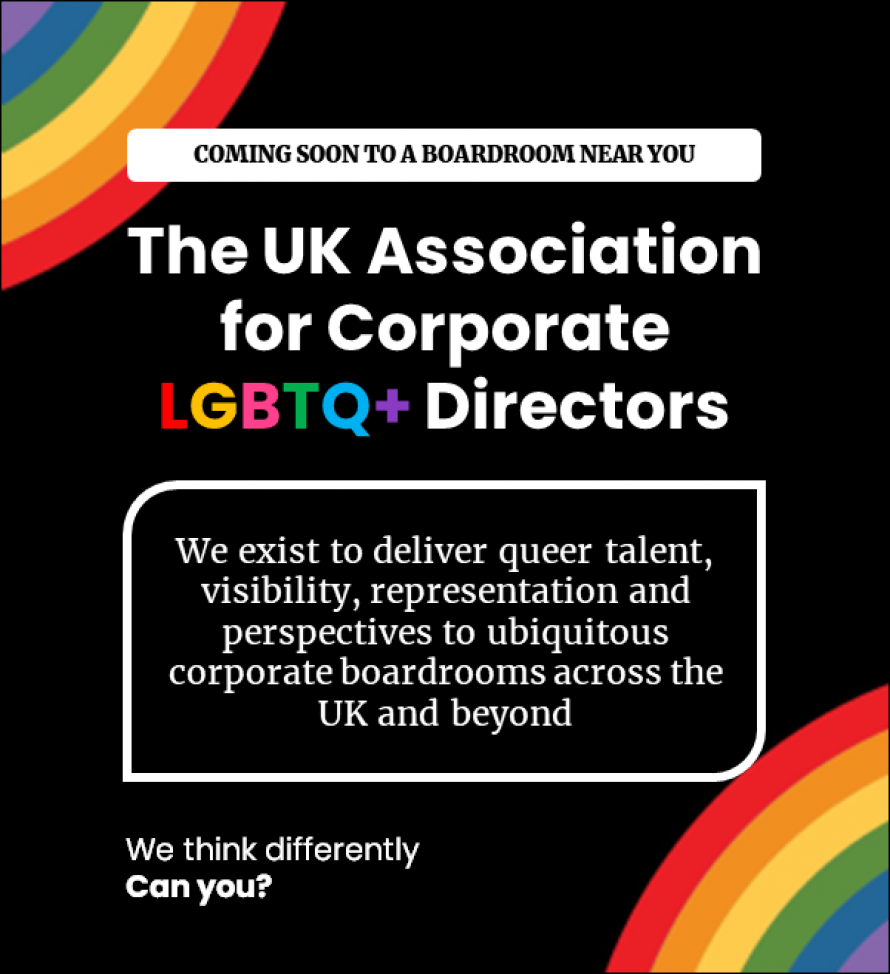 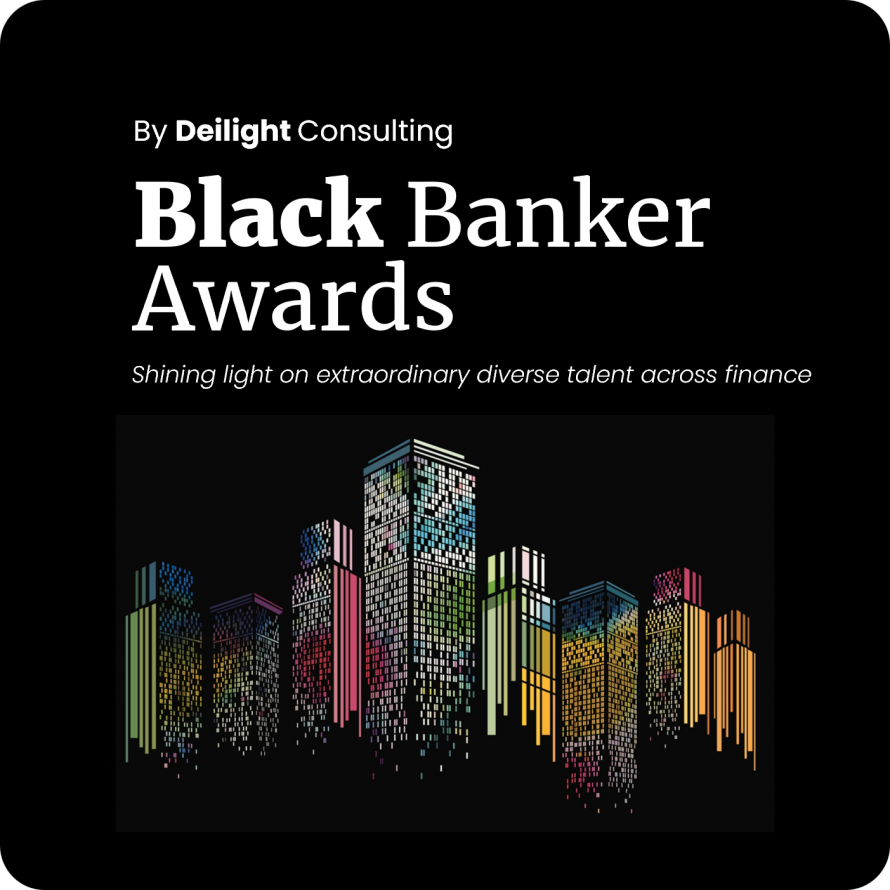 Last year, our Founder Ian Clarke Spoke Up and was labelled the first ever declared investment banking whistleblower on racism in history for delivering the change that broke 5 ESG world records including the first ever black woman on the board of a major international bank.

...and yet to this day, not a single person in a global industry of millions - the worlds largest by both revenues, staff and ethnicity pay gap - has followed suit. Perhaps that's because:

That's why we promise tomorrow will be different. And we keep our promises

Do something incredible today

Come and help us change the future

If you're intrigued by our ideas and can look past our weaknesses to see our potential, we'd love to have a chat. Simply send us a few words about what interested you and where you might be able to contribute. A workstream decision maker will respond to you shortly.