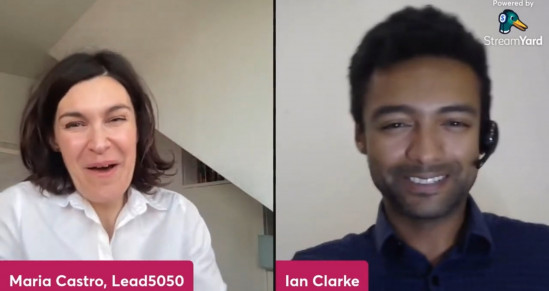 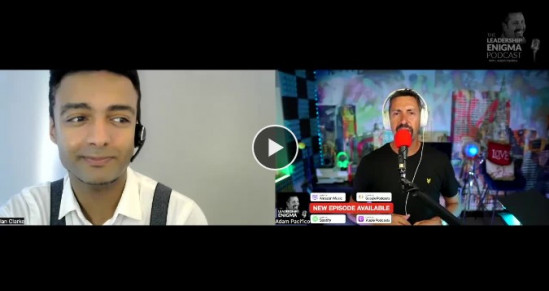 "I'm not scared of difference, I actually embrace it. I love talking to people who are different and it's all about the excitement of the human experience." 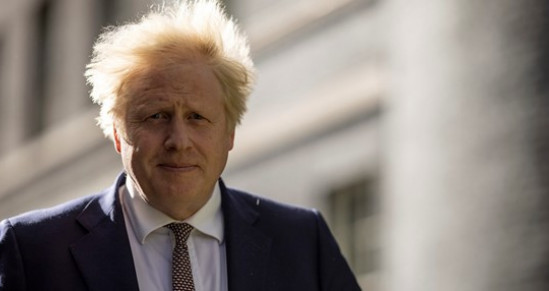 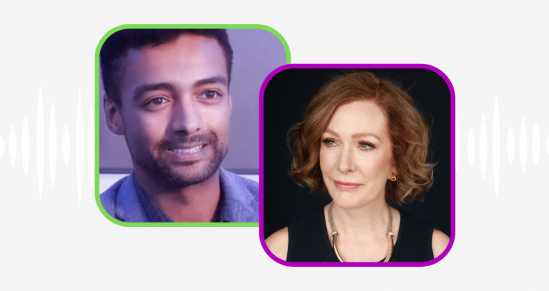 Ian Clarke appeared on 'The Smart Connector' with Jane Bayler to explain how any one person has the power to change the outcome of humanity's journey for the better, if only we can learn to think differently. 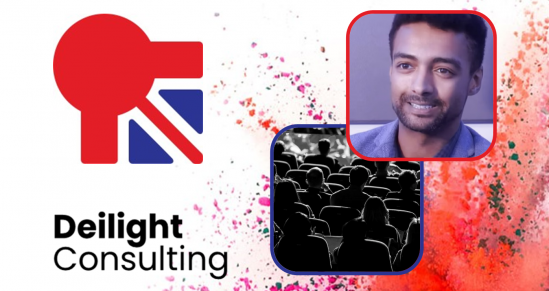 Following in the footsteps of thought leaders, peace activists and fellow CEO's, Deilight's Founder Ian Clarke will be giving a landmark lecture on the value of human difference and follow on Q&A session at this years UK-Japan Student Conference in London. 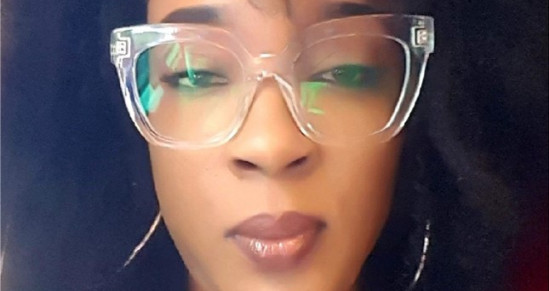 Diversity hire? At Deilight, internationally acclaimed, proven intersectional female talent is responsible for the most commercial division of our firm. Deilight Consulting is proud to announce that it has appointed Taiwo Oyekan to its Board of Directors, to head up our Advisory Group. 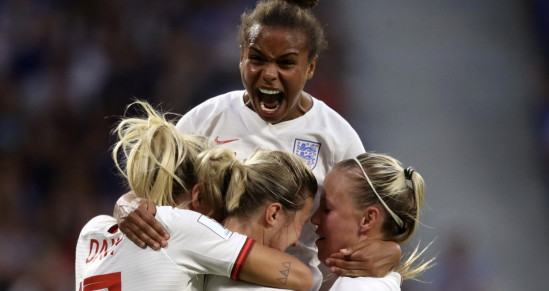 “We always hire the best person for the job. Men just perform best.” All around us, the warning signs of exclusion sit in plain sight. But the fruits of meritocracy and inclusion were laid bare for all to see when England's Women brought home gold in Euro 2022 for the first time in history.

The right man for the job? At Deilight, the person in charge of our world leading Education, Research and Intelligence capabilities around corporate oppressive systems doesn't wear trousers (unless she wants to). World class intersectional female talent and leadership at your fingertips. 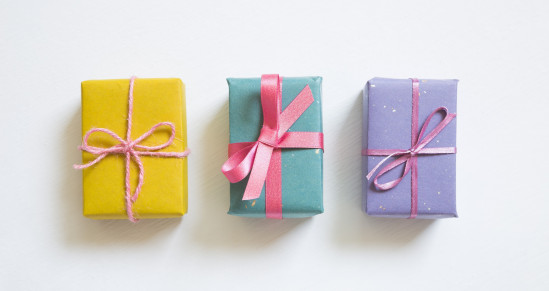