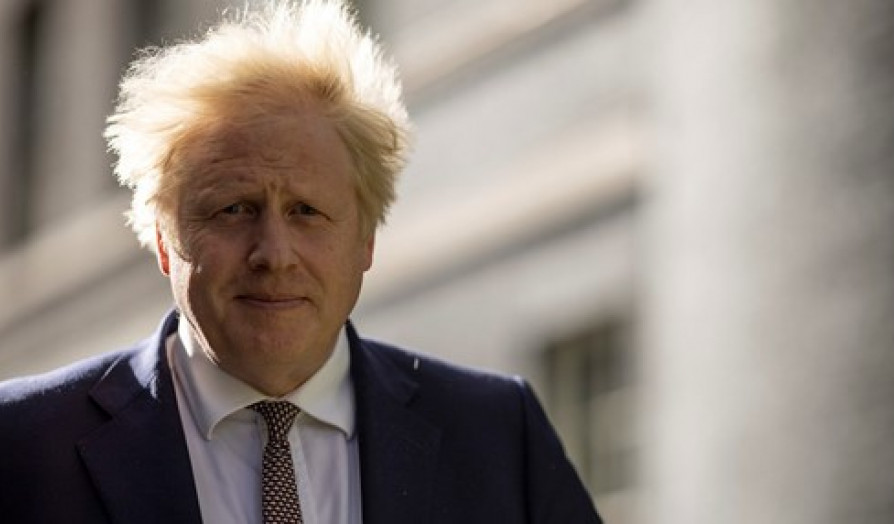 “No commitment beyond DE&I” said Judges for the Global Good Awards as they casually dismissed my firms 5x world record breaking entry from consideration this year. Simultaneously they demonstrated an all-too-common lack of understanding for how DE&I is central to the workings of everything in the world around us.

For many, British Prime Minister Boris Johnson’s legitimacy as leader ended long ago. Like when he campaigned for Brexit in front of a bus emblazoned with lies. Or when he narrowly escaped a rare motion of no confidence after being punished by police for knowingly breaking his own lockdown laws. Nevertheless, Johnson survived it all thanks to the enduring support of a Cabinet fearful of surrendering leadership to the opposition.

Until today, when 2 of his Cabinet of 19 Spoke Up by resigning in protest at his leaderships illegitimacy – Chancellor Rishi Sunak and Health Secretary Sajid Javid – plus vocal calls from Chancellor Nadhim Zahawi appointed just 48 hours prior. The exodus of 50% of all male Cabinet Ministers of colour quickly followed by a wave of follow-on resignations from other Ministers, sealing the fate of Johnson’s premiership.  Clearly sufficient support for Johnson no longer remained, yet no White Minister felt able to do what was right for party or country, yet half of all Ministers of colour were.  Why?

Could People of Colour have better genes and therefore inherently more courage? Of course not, the answer is Groupthink.

A proven psychological phenomenon, Groupthink is the human compulsion to ‘fit in’ by seeking consensus within a group, team or in this case Cabinet. Best characterised by the computer game Lemmings, in which scores of individuals blindly, or perhaps even knowingly, follow their leader to certain death unless the player intervenes.

Such is its power that often, and despite best intentions, we ignore personal beliefs, expertise or knowledge so as not to disrupt collective unity (challenging poor decisions etc.). The more uniform characteristics a group shares, the harder it becomes for individuals to justify any divergent opinions.

Amazon’s UK market expansion in the early 2010’s led to the failure of household electronics names like Jessops, Comet and HMV, and the loss of 10,000 high street jobs. Still recovering from the Great Recession, this created severe headaches for financiers over-exposed to a sector now seemingly in terminal decline.  And yet today, Europe’s largest electrical retailer employs 35,000 staff across 829 stores in 7 countries. Few are aware how narrowly it escaped the same fate.

In 2012, I attended a meeting of senior bankers to discuss whether and how to withdraw the financial support underpinning it’s ability to trade in order to ‘manage losses’. Around the table, 8 near identical senior white male bankers chaired by an intimidating caricature of a Managing Director (MD). The dynamics of power here were so strong that I was expected – probably due to my age, grade, ethnicity or sexuality – to sit off to the side of the room.

MD began the meeting by laying out his staunch opposition to financing distressed industries, introducing - perhaps intentionally - an irresistible urge to conform upon the group. As a psychologist, I could identify his intent and check myself. And because my diversity makes me comfortable standing out (after all, I’m already in the corner), I don’t suffer the effects of Groupthink as severely as others. To 8 stunned white faces, I spoke up for the firms future with a divergent narrative – that as the ‘last man standing’ with an actionable strategy, it would survive and thrive. Then one-by-one, I watched theory become reality as the quorum also found its voice.

Good leaders lead by consensus, seek out and listen to feedback from a broad array of voices, garner continuous support by making collegiate transparent decisions, standing by those decision when the going gets tough and owning any mistakes whilst changing strategy to put them right. But not Johnson.

Publicly, he’s already attributing his demise in leadership to a tenuous concept of ‘eccentricity’ and the ‘herd mentality’ of Westminster which, ironically, was the only thing that kept him in power despite being the first ever sitting UK PM to be punished for law breaking.

Every boardroom without representation from marginalised communities runs the risk of a Challenger Space Shuttle explosion, a Boeing 737 Max global grounding or a PM Boris Johnson outstaying his welcome.

Todays events demonstrate how gender alone is not a sufficient DE&I focus, with none of the 6 female Ministers – an equal number – successfully resisting Groupthink to join the first movers.

Only by filling the ranks of our firms and government with proportionate representation from all protected characteristics can we capture the full potential of human ideas, experiences and capabilities whilst mitigating the very real threat from Groupthink through sustained adequate challenge upon the many poor self-centred decisions made by the leaders of our firms and nations every day.

Good leaders admit their mistakes and make them right. Bad leaders are crushed by mistakes they deny. Are you all about better leadership?

Deilight can help you attract, champion and nurture top talent from all walks of life. Our training catalogue includes 3 unique leadership development courses designed to deliver immediate top-down strategic competitive advantages to your business and its management. We help you make and learn from mistakes safely and privately, so you can keep your promises and own your successes publicly. Get in touch today to discuss how we can help you thrive financially through difference. 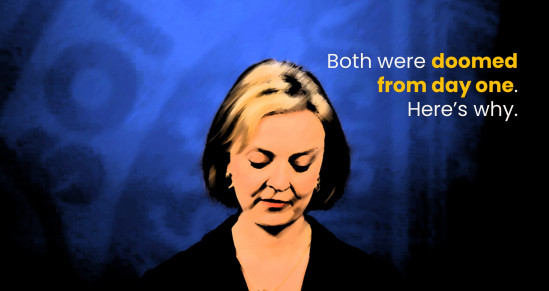