To control someone, simply change their identity

Encouraging our children to engage more with male-dominated sports, or have our wives take on more domestic responsibility, spins the false narrative - 'men are stronger than women'.

Neither is there a limit on the skills, inspiration and leadership women are capable of in business, just as there is no limit on man's ability to perform domestic duties or provide invaluable nurturing and caregiving to dependents. Any limit we perceive on the potential of women is a social construct - a widely believed illusion spread by those seeking power through division

In the end, we are all human beings with unique abilities and vulnerabilities regardless of our gender and other characteristics.

Throughout history, women have been a driving force for progress, leading institutions central to industrialisation like Rochdale's Crawford Mill, or major engineering projects such as London's Waterloo Bridge. This idea in modern history that women are somehow inferior can be traced back to the Great Reform Act of 1832 which first excluded women from having a vote. Harmful gender misconceptions survived the Acts demise and despite a long and arduous journey, women remain today the largest community of marginalised people in the world:

- 2010: Company obligations to report gender gaps on pay was established.

At the time, those fighting votes for women argued allowing them into parliament would feminise laws and government, making it weaker and less effective. But the opposite proved true, with female representation both in and outside of Westminster providing phenomenal benefits to all of society. There was plenty of privilege to go around.

Despite these efforts and because of (mostly) oppressive men acting on false information out of a desire to preserve their privilege, women today still face considerable hurdles to reaching their potential.

Now 100 years later, the Project Speak Up Report (page 24) established white women still identify more with oppressed groups than they do with white men. That's possibly why women have shown such consistent empathy and allyship towards engaging with other rights movements, while Employee Networks consistently struggle for male engagement. Nobody wants to give up their privilege, but those without privilege understand the heartbreak from not doing so.

Women of the world, we salute you in celebration of your grace, allyship, strength and immense contributions in the face of such historic and continuing oppression... 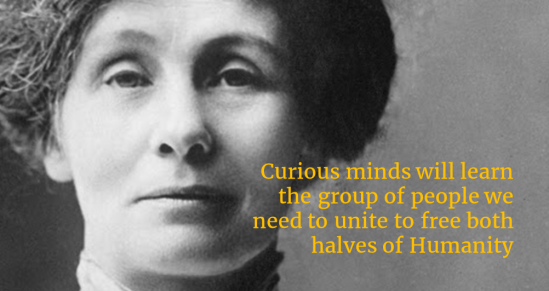 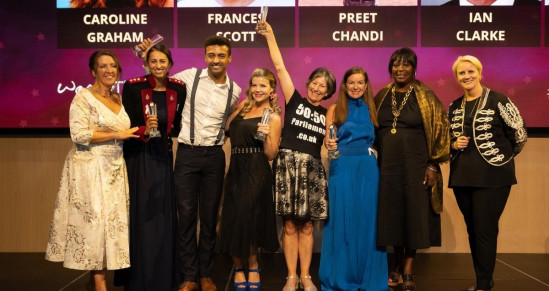 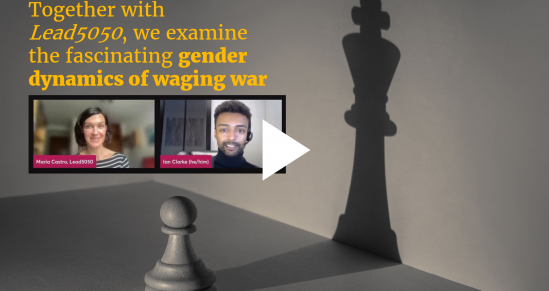