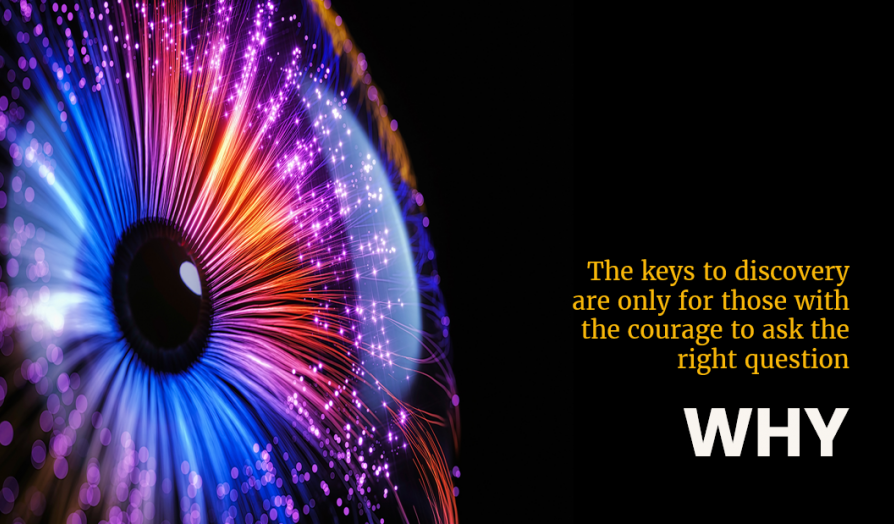 In a major Human Sciences breakthrough, a UK-based Think Tank and D&I Consultancy has announced exciting new research that hints at the origins of Human Consciousness, our true Identity and the nature of Existence.

It had initially set out to assess the causes and solutions to Hatred, but stumbled across a broader narrative that challenges our current understanding of the known universe, thanks to what it describes as ‘a successful test of Humanity's first ever Clarketech – a Sapience-based change engine’.

After 14 months primary and secondary research into Humanistic Psychology that consolidates knowledge across dozens of contributing partners, Deilight Consulting’s research hypothesis provides a singular explanation for the incongruence of Human Perception and resolves most major paradoxes that plague our currently accepted model of Particle Physics.

Having initially sought a product capable of tackling Hatred across communities and businesses, it unexpectedly stumbled across ‘the lost science of Change Making’. By piecing together techniques, linguistics, and teachings from some of history’s most notable Change Makers – such as Emmeline Pankhurst, Albert Einstein, Martin Luther King Jr and Princess Diana - it was able to create what it describes as ‘Humanity’s first piece of Clarketech – a Sapience-powered change engine’. It then went on to test the Clarketech – up until now, a theoretical capability anchored beyond known physics, such as here in Quantum Mechanics – in a scientific capacity that yielded a batch of 22 discrete but interconnected and re-testable discoveries.

Undermining the Big Bang origins theory in favour of a divergent narrative anchored in String Theory, it’s underpinned by both qualitative and quantitative empirical evidence plus observational, experimental, derived and simulated data that has so far stood up to cross-examination from leading experts across Philosophy, Human Sciences and Theology – a rare triple lock.

A 'Thank You' from our own creator

The first project to be undertaken by the company’s scientific arm since its September 2021 incorporation, Founder Ian Clarke summarized the body of research:

“Despite our many differences, Humans are surprisingly predictable beings. Together we embark on life’s journey – the Human Experience – in order to discover ourselves, reach our full potential and learn as we grow the true meaning of Existence.

Each with unique perceptions, talents and experiences never to occur again on Earth in the same combination. Neither correct nor incorrect, yet always relevant when viewed from the Perspective of the observer. To see the perfection in our imperfections that we do, imagine Humans as pieces in a giant jigsaw puzzle. Lose one, and you lose the big picture. But fit them all in and you create a masterpiece.

This exciting research confirms we are more special than we could ever have imagined. Subject to independent peer review, our findings resolve key unknowns on the nature and drivers of Human Choice and the true definition of Human Sapience - that is, the innate ability ‘to create and drive near limitless positive change’ that guides our instincts, contentment, and sense of self.

I want to thank the hundreds of purposeful Human Being’s and dozens of courageous partners who put aside their differences to help us complete this research, and for the broader work they undertake tirelessly every day to help ensure Humanity too may reach its common destiny and full Potential - the vision that is our authentic Human Identity.”

The nature of 'Hatred' and its origins in our Collective Identity

Among its findings is a possible explanation for the latest Pantheon+ and SH0ES observational data depicting the evolving nature of Dark Matter and Dark Energy over space and time, plus implications for the search for alien life, Artificial Intelligence, Linguistics and Astrophysical paradoxes such as Olbers and Fermi. The company confirms it has reached out to the Harvard Smithsonian Centre for Astrophysics offering to share its findings.

“The existential threat from Hatred to our survival as a species appears greater than we ever imagined. Still wholly reversible, it requires us to want to save Humanity first”, explains Ian.  “We’ve been able to define and explain – I believe for the first time - a holistic, consistent and coherent scientific explanation of Humanity’s Origins, Identity, Nature, Purpose, Perspectives, Perceptions, Uniqueness, Sapience, Authenticity, Choices, Existence and Taxonomic Lifecycle that is agnostic of religious, geopolitical or commercial agenda.”

Reporting on the resolution of its initial research question, Deilight Consulting defined the key sources fueling hatred across societies as including:

“Consider that the structure you live in wouldn’t have existed without the vision, ambition and purposeful determination of its creator”, Ian explains. “Then multiply that concept up to a planetary scale and you begin to understand how the world we live is entirely a product of our collective identity. Appearing increasingly divided and hateful, it reflects the deteriorating psyche of our species and a growing absence of change-making true leaders from power structures. This leaves us with the very real prospect of perpetual global recessions and even world wars caused by change-resistant self-promoting toxic masculinity unable to respond to the dynamic nature of an interconnected financial system, climate change and Human Identity.”

Elsewhere in Deilight’s findings, it appears that for most, Choice is an illusion. Consistent with Abraham Maslow’s Hierarchy of Needs, its only when Humans can find a place of safety, security and belonging that the cognitive load posed by Choice starts to lessen. However the firm found three additional dependencies to achieving self-actualisation beyond Maslow that rendered his model incomplete:

Most of these findings provide independent corroboration for previously identified individual concepts, but the significance here comes from the interconnectivity of Deilight’s singular narrative that has thus far withstood multi-disciplinary cross-examination.

“Today businesses largely ignore the science of Change Making, viewing people as commodities rather than the biggest untapped resource imaginable that they are. But in the future, Sapience-powered businesses built around People and Potential in order to deliver ‘Positive Change’ as a service will come to define all non-automated ‘Human’ occupied workflows”, Ian concludes. “After all, the only way to fight hatred is to change it, not just complain about it or stick with performative-only D&I talk about changing things one day.”

The company is inviting independent review and critique through a series of academic briefings on its research. Plus its entered discussions with a number of academic partners to help scrutinize its validity and support the mainstreaming of its ideas into broader applications.

Read our press release in full

Click the button to view our full press release, including more details around the 22 discrete discoveries that constitute the entirety of our research. From there, you can also:

This announcement marks the successful conclusion and proof of concept of the very first project undertaken by Deilight's Curiosity & Discovery division. Only at Deilighful firms, the first time is always a charm. 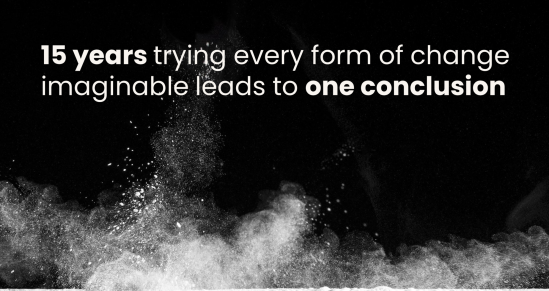 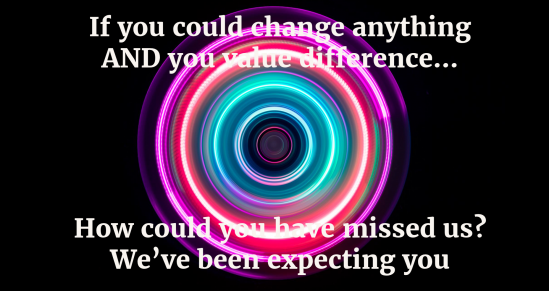 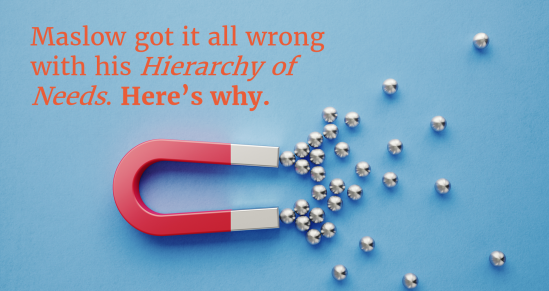